What are the "Types of Run Script" tasks available with Task Management?

We have 3 types of Run Script Task, designed as:

Prior to ITMS 8.6 release, you cannot specify an exact Task Server to be used to deliver a task to a client or to be used to execute a task. Overall, the client-side decides itself (depends on the load of the Task Servers, as the one of the factors) which Task Server to use from the list of available for tasks processing; registers within it to be able to process any task.

However, we have the ability to assign the client manually to the exact Site Server (Task Server, etc.) depending on your needs: 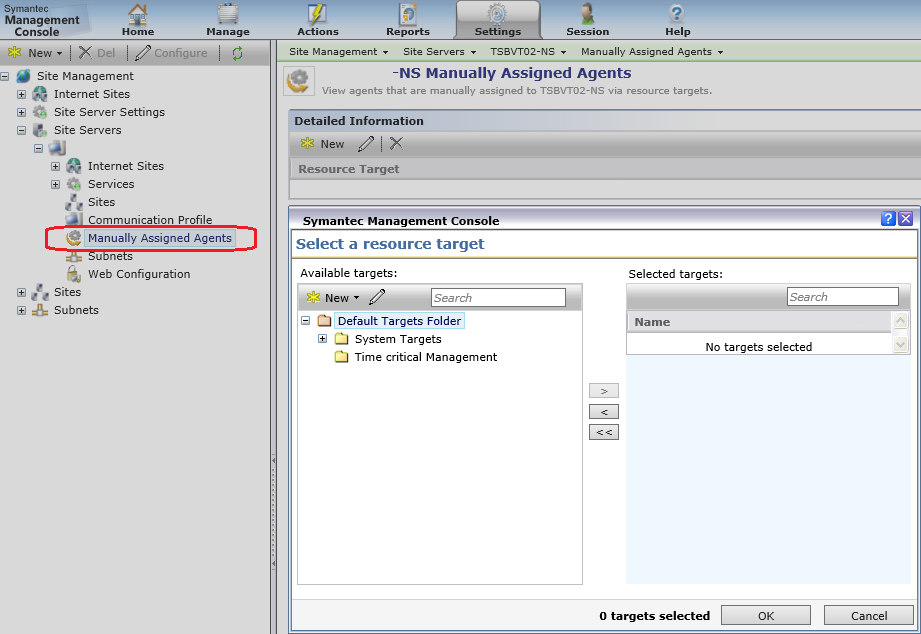